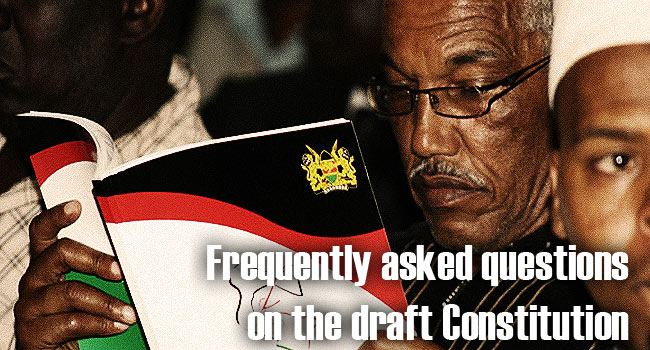 Thursday, 03 June 2010
By Joy Mdivo Here are the broad strokes why the church is saying No Article 2 (6) - The provision that International Conventions and protocols... Read More...
Parliament In The New Constitution

Wednesday, 16 May 2012
Parliament is the law making organ of the government. The new constitution provides for two houses of parliament, these being the SENATE and the... Read More...
The Constitution Review

Monday, 12 April 2010
Why is a National Constitution important? The Constitution is the most important governance tool in any country since it is the mother law upon which... Read More...
Potential Constitutional Crisis Due To a Lack of Women In Parliament

Thursday, 24 September 2015
Article 27 of the Constitution of Kenya 2010 recognizes that every person is equal before the law and has the right to equal protection and equal... Read More...