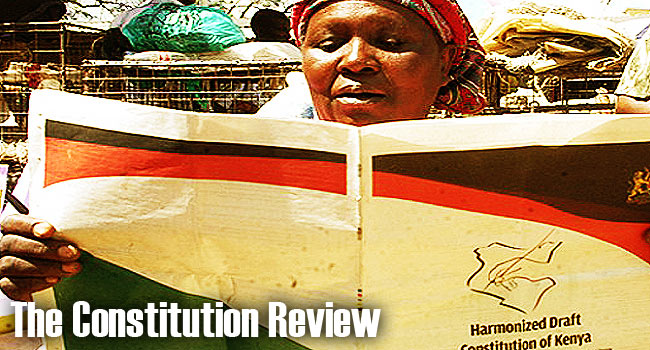 Why is a National Constitution important?

The Constitution is the most important governance tool in any country since it is the mother law upon which all the other laws derive their authority and existence. It provides the framework for the rest of the laws to be expanded and derived. It defines the people's most fundamental values, and protects their most cherished freedoms.

What is Constitutional Review

This is the process via which a Constitution is looked over and amended. Because of its very nature as a Mother Law, the Constitution is the most difficult of all laws to amend. Other laws can be changed with a simple majority in parliament, after a motion tabled by a single member of parliament, and debated by the MPs in the House.

Quorum for a session is 40 MPs, so if a majority of 40 MPs in the House are agreeable, a law can be changed. A constitution needs to have 67% of ALL members of parliament in agreement for it to change. This is how the repeal of section 2A that got rid of one party state was done and the subsequent introduction of multi party politics in Kenya was introduced. However, the process now is not just for one section, it is a complete overhaul of the Constitution,

seeking to right all that we have found to be wrong with the constitution since we started using it in 1963 to date. This wider overhaul requires that ordinary Kenyans do participate, so that the values they hold dear can be protected by the Mother Law. Since all law MUST conform to the constitution, it in turn means that parliament cannot enact any laws that go against the Mother Law.

Why do Kenyans oppose issues in the constitution?

Many people have voiced their opinions in regards to the Constitution review. Among those are some sectarian views that are not the core values that Kenyans embrace. Kenya is an African society, whose strength is found in strong families, high standards of morality, with an acute sense of right and wrong. There are things that have never been a part of our African society, and if allowed to permeate, will erode the nature of Kenyan society, and introduce values that are foreign to us. We need to be sure that even after we are gone, our future generations will hold dear that which has made Kenyans who they are.

Frequently Asked Questions on the Constitution

Thursday, 13 May 2010
Why is a National Constitution important? The Constitution of a nation is the most important governance document. It is the mother and father of all... Read More...
Potential Constitutional Crisis Due To a Lack of Women In Parliament

Thursday, 24 September 2015
Article 27 of the Constitution of Kenya 2010 recognizes that every person is equal before the law and has the right to equal protection and equal... Read More...
Judicial Reforms

Saturday, 28 April 2012
Reforms in different institutions are among promises that came with the promulgation of the new constitution. With the recent report on the vetting... Read More...
From Katiba Mpya to Kenya Mpya

Tuesday, 25 June 2013
By Joy MdivoThe new Constitution has been developed in a spirit of "for Kenyans by Kenyans". Now that it is in force, how much of it will benefit... Read More... 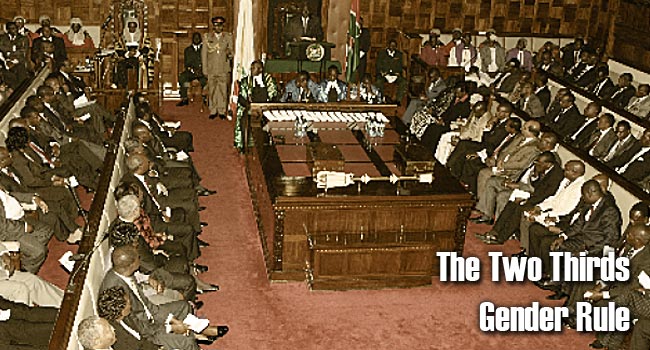 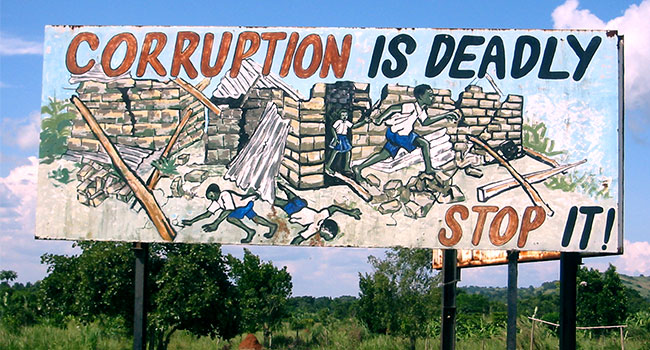