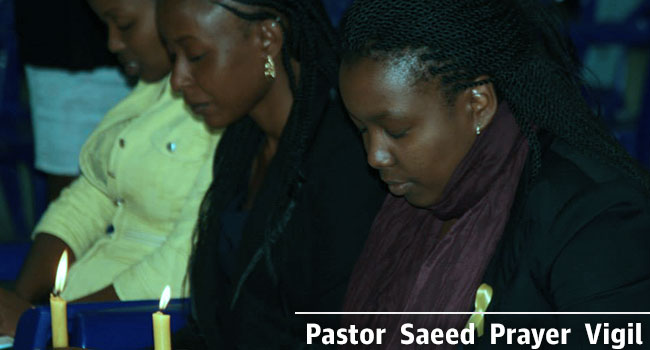 26th September, 2013 marked one year since the arrest and wrongful imprisonment of Pastor Saeed in an Iranian prison because of his faith. Christians around the world gathered to pray for him and the thousands of Christians facing persecution around the world.
It was encouraging to learn that after the prayers, the United States President committed to speak to the Iranian President to press for his release. This clearly demonstrated the power of prayer and Christian unity.