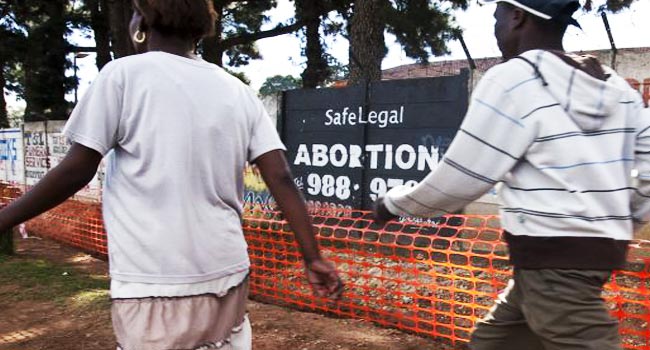 The new constitution consists of clauses that were considered contentious by some groups before the referendum. The abortion clause was included among these. Article 26(4) states "Abortion is not permitted unless, in the opinion of a trained health professional, there is need for emergency treatment, or the life or health of the mother is in danger, or if permitted by any other written law."

This clause was argued to have relaxed the calibre of those who can offer the abortion to any health professionals, which may include; midwives, community health workers, clinical officers, nurses just to mention but a few. The delicate procedure being entrusted to anybody would see an increase in maternal death than decrease. The provision of saving the life or health of a mother during the pregnancy period was argued to be risky since child birth is actually life threatening in itself.

The wording of the article was feared to have presented a loop hole that could be misused and allow for abortion to be a legal practise to any woman that feels like doing it. Apparently, an African woman can procure an abortion when pregnancy results from rape, incest or when her life is in danger. The Protocol on the Rights of Women in Africa (PROWA) explicitly sets forth the reproductive right of women to procure medical abortion. It is renowned for its strong and comprehensive provisions on women's rights.

The international law, which Kenya has ratified, goes further than the Constitution in this controversial matter. It asks State parties to authorise medical abortion in case of rape, incest, and sexual assault or where the pregnancy endangers the life of mother or foetus. This statement comes after Article 2(6) "Any treaty or convention ratified by Kenya shall form part of the law of Kenya under this constitution", was listed among the contentious issues in the new constitution. The provision was thought to be mischievous and the groups against it requested that there be a provision for domestication of such international proposals through parliament, so that the people of Kenya may have a chance to either agree or disagree with them before they are made law.

The African Union adopted the protocol to the African Charter on the rights of women in July 11, 2003. Kenya joined 31 other African countries that have ratified the protocol on October 6, last year. The Vice-Chairperson of the Commission on the Implementation of the Constitution, Elizabeth Muli, launched a manual to guide activists and lawyers on how to use the provisions in protocol to litigate on behalf of aggrieved women.
She said the manual provides an analysis of case laws on women's rights decided by other regional and international bodies which can be used to guide courts in interpretation of women rights as provided in the protocol. The protocol asks governments to ensure women enjoy their right to decide whether to have children, how many and their spacing. It also gives women the right to know the health status of their partners.
The law also says women and men shall have a right to inherit, in equitable shares, their parents' properties. The guide was released by an international human rights organisation, Equality Now, in conjunction with Solidarity for African Women's Rights.
The release of the manual comes eight years after the protocol came into force.

When Life Starts - The Truth about Abortion in Kenya

Thursday, 03 June 2010
FROM THE CHRISTIAN MEDICAL FELLOWSHIP AND THE KENYA CHRISTIAN LAWYERS FELLOWSHIP Introduction There has been a heated debate about; when life begins,... Read More...
A Summary of the Recently Proposed Amendments

Wednesday, 27 June 2012
By Melissa Lukulu In the wake of the ongoing amendments that have evoked mixed reactions from Kenyans, it is a noble consideration to uphold the... Read More...
Illegal Abortions on the Rise

Thursday, 08 August 2013
A recent survey has revealed that teenage pregnancies are on the rise. As a result, the Deputy President, William Ruto has issued a warning to chiefs... Read More...
Abortion In Kenya 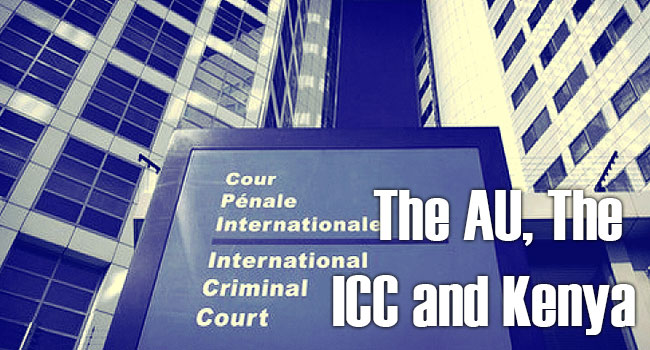 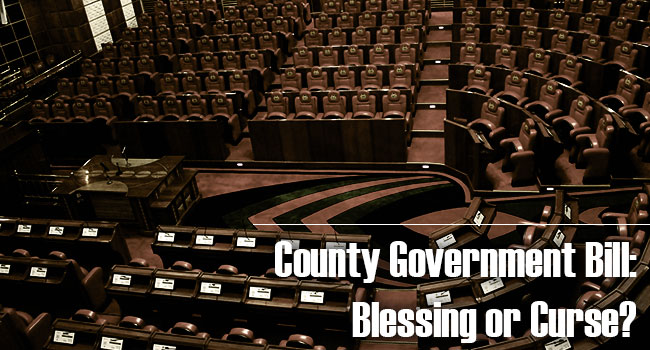 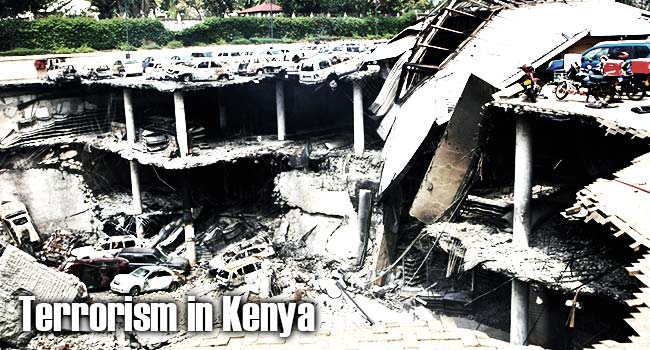