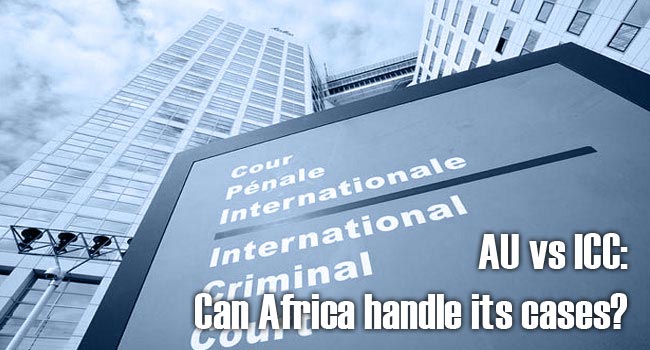 Can Africa handle its own cases?

This is a question many people may be asking themselves as confusion floats in the already politically polluted air.

Following the ICC intervention in the Kenyan post election cases and the conviction of Liberia's Charles Taylor, many other African leaders/politicians are now on high alert.

As the African Union plans to expand the mandate of the African Court of Justice and Human and People's Rights to include international crimes such as war crimes, genocide and crimes against humanity, it has been suggested by some that impunity is fighting back. The African Union has been known to fight for the interests of the continent's leaders and recently suggested that all its members should withdraw from the Rome Statute, which created the International Criminal Court (ICC). However, it is shocking that such an action is taking place so late in the day, as the Kenyan cases have already been confirmed at the ICC.

The move is not as easy as it may sound. For instance, it would take a whole year for a state party seeking withdrawal to finally leave. According to Article 27(1) of the Rome Statute, it states that, '...A State Party may, by written notification addressed to the Secretary-General of the United Nations, withdraw from this Statute. The withdrawal shall take effect one year after the date of receipt of the notification, unless the notification specifies a later date'.

The African union cannot unilaterally decide to pull out its members from the treaty as it is the prerogative of the individual state parties to pull out from their obligations to the court.

However, should Kenya decide to pull out of the statute, it would not mean that the suspects would go scot free as the statute stipulates that any party that withdraws would still have to fulfill its obligations accrued before the withdrawal regarding cooperation in criminal investigations and proceedings. Article 27(2) states 'A State shall not be discharged, by reason of its withdrawal, from the obligations arising from this Statute while it was a Party to the Statute, including any financial obligations which may have accrued. Its withdrawal shall not affect any cooperation with the Court in connection with criminal investigations and proceedings in relation to which the withdrawing State had a duty to cooperate and which were commenced prior to the date on which the withdrawal became effective, nor shall it prejudice in any way the continued consideration of any matter which was already under consideration by the Court prior to the date on which the withdrawal became effective.'

The issue on the case against Sudanese president Omar Al Bashir is complicated by the apparent contradictory nature of articles 27(2) and 98(1). While article 27(2) allows the court to carry out its duties regardless of any immunity on placed on an individual by a state, article 98(1) requires for the state granting the said immunity waive it in order for the court to prosecute. This however does not give him or the A.U the power to act as if they are above the court. It is important to note that all existing members of the I.C.C are required to cooperate with the court regarding ongoing matters. However African nations stubbornly refuse to cooperate with the court by declining to arrest him whenever he sets foot on their soil despite the warrant for his arrest explicitly calling for such nations to aid in his capture. They now are calling for a deferral on his case which only goes to show that impunity is yet to end on the continent.

It is important to note that impunity will not help solve any issues in our country and even beyond. We should embrace the rule of law and let the law take its course, so as not to deny victims their right to justice.

Tuesday, 25 June 2013
By Joy MdivoThe new Constitution has been developed in a spirit of "for Kenyans by Kenyans". Now that it is in force, how much of it will benefit... Read More...
Bensouda: The African Face of International Justice

Thursday, 21 June 2012
Gambian lawyer Fatou Bensouda, reached the pinnacle of international justice on Friday the 15th of June 2012 when she became the chief prosecutor at... Read More...
An In-Depth Look At The Elective Positions

Tuesday, 15 January 2013
There are six elective positions that the electorate will be required to elect leaders come March 4th. This is a new phenomena introduced by the new... Read More...
Kenya's First Possible Constitutional Amendment

Monday, 26 August 2013
Political temperatures have been high past few days with calls for a referendum flying left right from different quarters. The crisis so far has been... Read More... 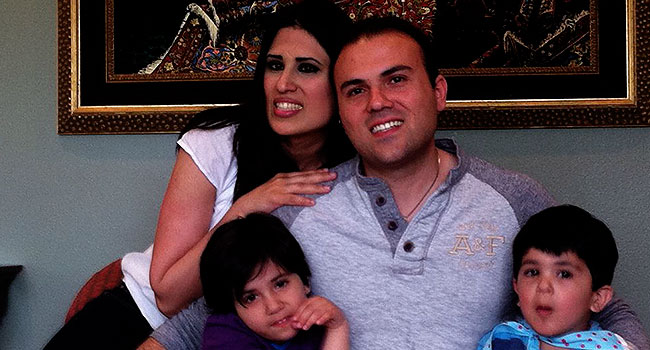