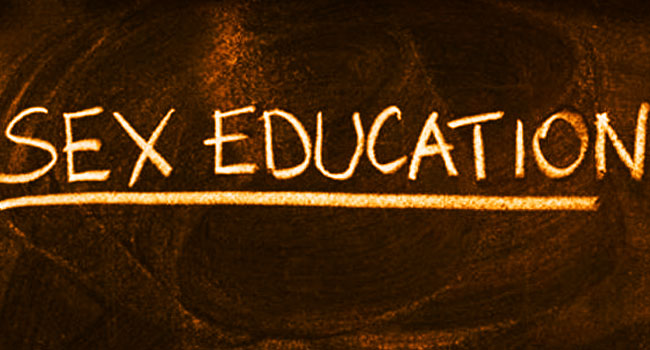 The Kenyan Mission to the United Nations recently adopted a particularly detrimental stance during negotiations on a resolution concerning adolescents and the Youth. "Adolescents and Youth" was the theme at the 45th Session of the Commission on Population and Development (CPD), which took place between 23rd and 27th April at the United Nations headquarters in New York, USA. The CPD is an annual week-long meeting at the UN where advocates and members states gather to create a resolution document that upholds the Programme of Action created at the International Conference on Population Development (ICPD) in 1994. The Kenyan Mission to the UN joined Norway, Finland and the International Planned Parenthood Federation (IPPF, who happen to be the largest abortion-provider in the world) in sponsoring a document called 'Comprehensive Sexuality Education'. The document, which was drafted by IPPF, contained the following excerpts:

This document radically alters moral safeguards on sex and sexuality by promoting aggressive homosexuality and by normalizing aggressive sexual practices in young people and children as young as 5 years of age. The Africa Group at the event stood strong against this agenda.

Such programs are geared towards encouraging culturally repugnant practices and undermining parental authority. The youth are encouraged to engage in unhealthy sexual behavior, condoms are promoted as safe without mentioning their failure rates, perverse sexual orientations and gender identities are supported including abortion without highlighting its adverse consequences. The action taken by Kenyan representatives during this UN CPF meet is contrary to national interest, our Constitution and laws, and lacks the proper authority of the people.

Further to this, the Kenya national commission on human rights (KNHCR), through its recently released report, expressed its wish to have the sexuality laws in Kenya changed. The report calls for safe abortion (not as stipulated in the new constitution), promotes lesbian, gay and transsexual behavior, promotes legalization of prostitution and campaigns for comprehensive sex education of children.

So Kenyans should be highly alert. Our vigilance should be geared towards protecting our country's interest and moral standards in order to discourage the erosion of morality and cultural values. In addition, the competence and accountability of our leaders to the state should not be wanting and neither should it raise eyebrows. The spirit of patriotism is should not only be fostered by supporting Kenya from a political angle but from a moral and cultural angle as well.

Thursday, 27 September 2012
Following an invite of applications by the Independent Electoral and Boundaries Commission (IEBC) in conformity with international best practices and... Read More...
Top Ten Reasons The Church Is Saying NO

Thursday, 03 June 2010
By Joy Mdivo Here are the broad strokes why the church is saying No Article 2 (6) - The provision that International Conventions and protocols... Read More...
The urgent need to tame politicians with loose tongues

Wednesday, 26 September 2012
As we are gearing to an election year, more caution should be taken by our politicians to ensure that peace prevails. As they are getting into the... Read More...
Judicial Reforms