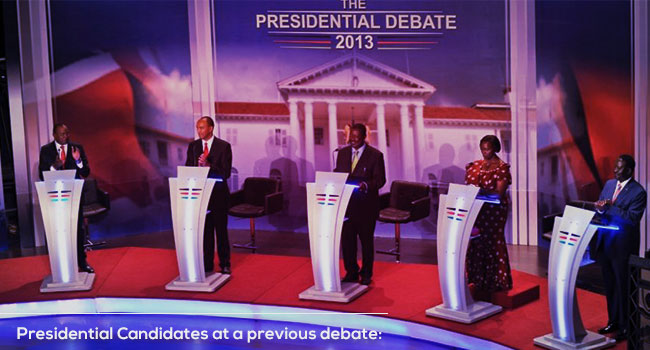 Elections are the only chance for the masses to dictate who should govern them. In all democratic countries this is done periodically with an independent body acting as a referee to ensure that the wishes and aspirations of the citizens are met.

Many of these countries usually devise laws that require one to be a member of a political party that will then sponsor them in an election. This was meant to help sieve candidates at the party level, leaving the electorate to decide only on candidates who have been vetted by their respective parties. This move also ensured that there were only a few candidates at the ballot thus saving on logistics. This was considered ideal because everyone was presumed to belong to a party and its particular ideology.

In Kenya, there are many voters who are not members of any political party mostly because none of the parties available have an ideology that they can relate to. This recently changed when the 2010 Constitution provided the possibility for Independent Candidates to contest for the various elective posts as individuals rather than as party sponsored candidates.

Article 85 of the Constitution basically states that any person is eligible to stand as an Independent Candidate for election if the person is not a member of a registered political party and has not been a member for at least three months immediately before the date of the election. It also adds that there are other certain requirements depending on the elective post.

Under the Constitution, the Women’s Representative position is listed as being part of the National Assembly. So the requirements should be the same.

The Electoral Laws add a couple more provisions that the Independent Candidates need to adhere to.

Here are a couple more things to note when it comes to Independent Candidates.

It’s also important to note that the position of the President and the Governor are a bit tricky for the Independent Candidate, because in the case of an election win, the nature of these positions mean that in order for them to govern effectively, they would need the support of the Members of Parliament and the County Assembly, something which would be very difficult to do without the support of a political party.