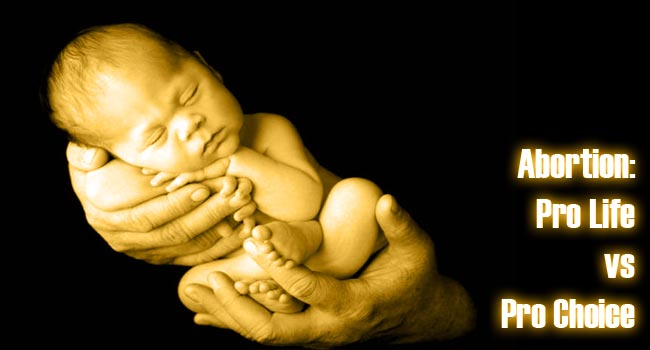 Reading the abortion argument that the pro-choice bring forward makes me wonder if they respect life at all. When an unborn child is referred to as an 'invader' and the writer was once a fetus too totally beats me! The pro-choice have what I would refer to as 'bizarre' claims they use in their bid to fight for the right to abortion.

Just to mention a few, the pro-choice scholars claim that:-

I would like to illustrate my concern using one of the local stories here in Kenya, then try to relate with the above claims.

'An 18 year old girl was found dead after her mother took her to a clinic to get abortion. The doctor responsible of the procedure went into hiding after realizing that he had made a mistake resulting to complications that led to the death of the young girl. The mother of the girl also fled on receiving the news of the death of her daughter. The corpse was left unattended for more than 11 hours until the police were notified.'

If for sure abortion is 'necessary for the health and well being of a woman', how would the doctor in the above illustration account for the 'well being' of the girl that unfortunately was 'never achieved'?

In our new constitution Article 26(4) does not permit abortion, but in the same statement, it creates a loop-hole that could be used to validate abortion regardless of one's health status being good.

The pro-choice claim that 'abortion is done in self defense' raises the question, is the innocent unborn child the attacker? This is a being that did not request to be conceived in the first place! The feminists' advocate that parents –both mothers and fathers – have binding duties to their unborn child as the product of their life giving sexual act.

The argument that abortion is a parenting decision mothers make when they realize they can't take care of the unborn child may be quite misleading basing it on the above story.

The girl's mother made a move which may not explain if her decision was out of love or malice. She may have meant to relieve her daughter of a responsibility that would have overwhelmed her considering her age and other psychological strains she may have gone through, but from the result, it was definitely the wrong decision, suicidal at that. The girl had the right to decline but she agreed and the unfortunate happened to her! Decisions may not always turn out to be right the whole time, but when it comes to matters of life and death, you will agree with me that it is better to choose life.

Among the Pro-choice scholars' claims is that 'the fetus has the likelihood of developing emotional relationship with the mother even before birth, thus it's an enormous emotional strain to the mother to put an unborn child up for adoption.' My question is which decision strains the mother's emotions more? 'knowing the baby is growing up well but with another family, or having devastating memories of the baby that was aborted and tormenting thoughts of what it would have been like if it was actually born?'

The whole argument presented by pro-choice scholars requires one to make decisions that are both rational and ethical.

Everybody deserves a chance to live no matter the circumstances they were born in.

Wednesday, 27 April 2011
Abortion is illegal in Uganda except to save the life of the woman. Nevertheless, many women obtain abortions, often under unhygienic conditions, and... Read More...
FIDA and KCLF landscaped comparison

Tuesday, 01 June 2010
A bill now before Kenya's parliament would legalize abortion, making Kenya the first East African country to do so. The issue of abortion is highly... Read More...
Is “safe abortion” a solution to reducing maternal mortality?

Monday, 08 July 2013
On 18th and 19th June 2013, a regional meeting for Health Ministers was hosted in Nairobi, Kenya. Among the countries represented include Kenya,... Read More...
Abortion In Morocco

Tuesday, 09 October 2012
'Women on Waves' (WoW) is an organization which was founded in 1999 by Rebecca Gomperts. After completing her training as an abortion doctor, Rebecca... Read More... 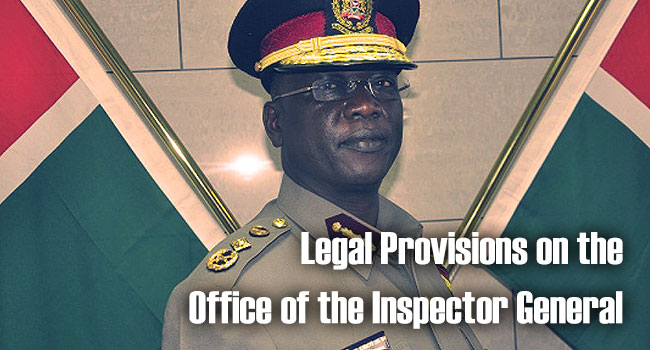 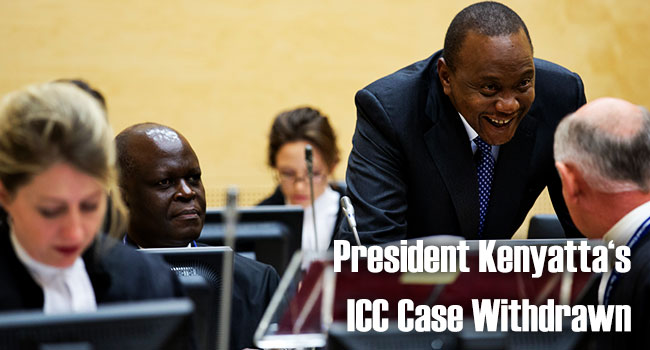