When Religion Meets The Law 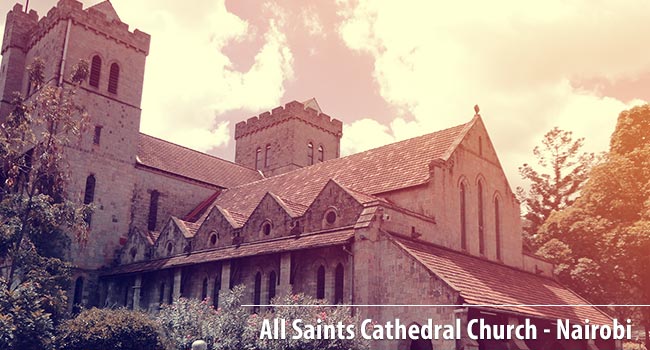 At the break of dawn on 4th August 2010, Kenyans took to the poll for a referendum on what would be historically a new beginning. A whopping 67% voted for the new constitution which was promulgated on 27th August. What is memorable in the run up for the referendum however, is the Church’s stand on opposing the proposed law.

The Church had raised concerns over a number of issues including the clause permitting abortion and the distortion of the right to religion. It is however the latter that has come to haunt the clergymen in recent times. They have found themselves grappling with outrageous rules by the attorney general and at times facing arrests for acting on their beliefs.

Most recently, Sr Cecilia Kamau was arrested on May 23, 2016 for barring public health officers from administering measles and rubella vaccines to pupils of St Anthony Academy in Nakuru. In her defense, the Catholic Church had raised concerns over the manner in which the vaccination was being carried out and also questioned the prescription. However, more than 48 hours after her arrest, the nun was yet to be arraigned in court. The clergymen came out to condemn the actions of the County Public Health Officer Samuel Kingori.

A closer look at the Right to religion reveals that the independence constitution provided the freedom of religion under section 78 where it quoted the following :-

Protection of freedom of conscience.

In contrast the constitution of Kenya 2010 provides for the freedom of conscience, religion, thought and opinion under article 32 as follows :-

Scholars argue that the provisions are technically the same while the religious leaders point at the omission of the word “propagate” and the inadvertent lack of protection in institutions.

In a nutshell, the new constitution does not guarantee a person the right to preach his religion to another. Unlike the old constitution, the freedom of religion is not expressly provided for in institutions. These have seen clergymen being arrested for public nuisance and students filing constitutional petitions on the practice of their religious beliefs in learning institution.

Basically the persecution of God’s ministry may be viewed as a distant factor as was in the case of Pastor Saaed but even the greatest atrocities started with minor glitches. There is an obvious need for reforms in the legal framework with regards to religion. Article 8 of the constitution states explicitly that there is no state religion but even then the acknowledgement of God almighty is enshrined in its preamble